Many books and health professionals encourage parents to feed their baby on demand.

This leads to mothers offering milk to their baby every time she wakes and roots around. The rooting reflex is a perfectly normal newborn reflex and one which they display almost as soon as they wake anyway, although it doesn’t always mean a baby needs to be fed immediately. With some perseverance you can usually delay the feed for a while, which will encourage her to take a bigger feed later. If a baby is fed every time she wakes, then she is likely to turn into a snack feeder, which can lead to terrible problems with wind or worse – colic and reflux – which will affect her ability to sleep well.

Breastfeeding mothers are told if they demand feed their baby she will eventually find her own sleep routine and settle down with time. Although a very small minority of babies may do this (nothing is impossible), most babies will not, and will still be feeding two to three times or more over the core night period at the age of six months. This continues until the parents are so exhausted they ask for help and is a common problem I find parents are having when they contact me through the FREE advice service I provide via  my Website.

In reality, most babies who are demand fed very frequently, spend less than half the amount of time on the breast at each feed than a baby in a three-to-four-hourly feeding routine would. This means that a lot of the milk that they are drinking will be mostly fore milk and not the important hind milk, that begins to come once the baby has spent 10 minutes or so on one breast.

The fore milk can be compared to a ‘starter’ in a restaurant. It whets your appetite but it is never going to sustain you for a decent period of time. Understandably, snacking on fore milk is never going to sustain your baby for a three-to-four hour stretch between feeds. Therefore your baby will wake again one to two hours later looking for more milk and likely just want to snack feed again, because she hasn’t built up a big enough appetite to need more.

Equally formula-fed babies who demand fed may only take a very small feed and then look to be fed a couple of hours later. This snack feeding on demand leads to a vicious circle of the baby waking constantly day and night to be fed. A newborn baby is able to manage one longer stretch of between four to six hours without a feed per 24 hours if she is mostly fed every three to four hours. The time you would try to plan this stretch is over the core night period between 11 p.m.–4 a.m. The longest stretch that you will get from a baby that is being demand fed during the day every one to two hours is a three-to-four-hour gap from one feed to the next, although it is more likely that she would rather continue waking frequently at night to snack!
Growth spurts occur roughly around seven to ten days, two to three weeks, six weeks, twelve weeks and sixteen weeks, give or take a few days either side of these ages. They generally last two to three days. During this period of time your baby will probably want a top-up between some of her feeds, despite taking a full breast or bottle feed earlier and possibly even spending longer on the breast at each feed or want extra milk from the bottle.
If you find that she is showing signs of being hungry, wont settle and you still have an hour or more before the next planned feed time then you should offer a feed.

I would advise, though that you treat the feed purely as a ‘top-up’ and attempt to get away with a short snack feed of up to 10 minutes on the breast or a 2fl oz(60ml) bottle feed. Then do your full feed at the usual time that you were planning to anyway. This ensures that you are always aiming to get your baby back on track again.

I would never tell any of the mothers that I work with not to offer their baby a top-up if they genuinely believe that she is hungry and needs an extra feed. A baby who is genuinely hungry will not be pacified by a dummy or being walked around and distracted. When they are that hungry, particularly during growth spurts, it is important to allow them the benefit of the doubt. I would recommend that you top-up as much as your baby requires during the day and in between daytime feeds, which should hopefully ensure that they stick to needing only one feed around 3-4am during the core night hours.

The breastfeeding guide that I encourage all of my mothers to use is the very same one that I used when breastfeeding my three babies. It gives your body a chance to get used to this new experience gradually. By building up the amount of time your baby spends on the breast in the first few days before your full milk supply comes in, your nipples are less likely to get sore. With your body only producing colostrum for the first few days, the only thing you will achieve by letting her suck constantly on the breast is very sore nipples, and it is so difficult to persevere through the pain of that and carry on with breastfeeding. I believe that this is the main reason why many mothers do not get beyond the first few weeks of breastfeeding their baby.

Below is an example of how much an average infants’stomach can take per feed on a daily basis. This may help to alleviate some of the perfectly natural worry among breastfeeding mothers about whether their baby is drinking an adequate amount of milk.

A bottle-feeding baby may end up drinking more than the above amounts at each feed, or you may find your baby drinks more than this when given expressed milk. As long as your baby is putting on a regular amount of weight then it doesn’t matter how much they are drinking at each feed. Sometimes the amounts may even vary from feed to feed or day to day. She will let you know the correct amount for her.

If you think I am worthy of being nominated for the MAD blog awards I would be grateful if you could take 5 minutes to vote for me please  https://www.the-mads.com/vote/ 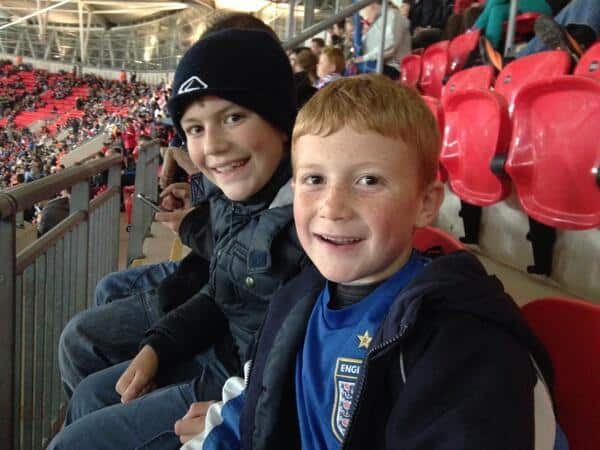 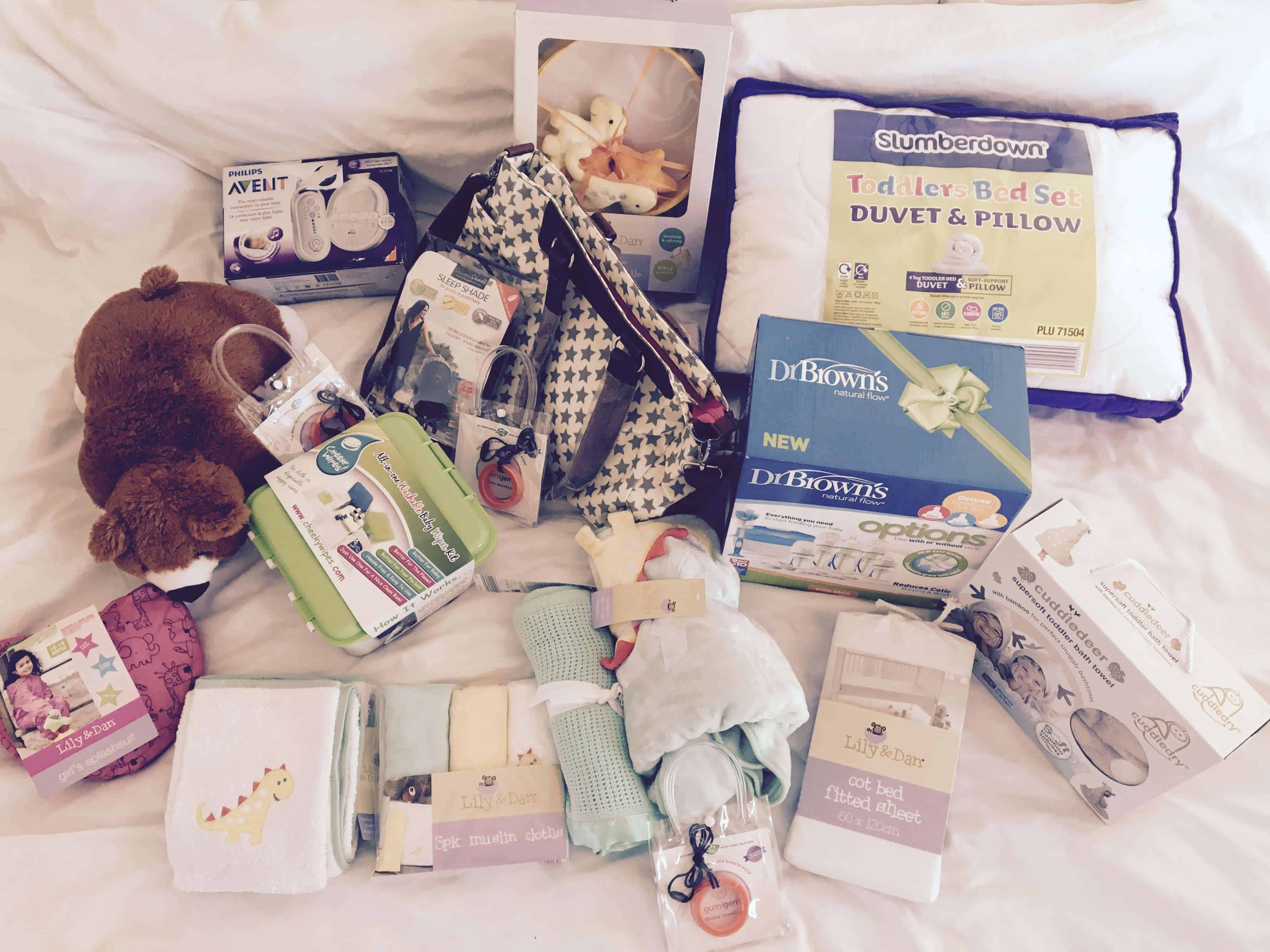