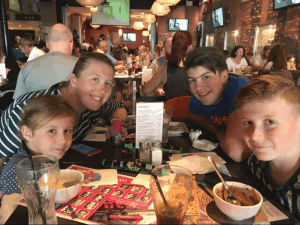 It seems like only a few months ago that my husband and I became parents for the first time and we drove slowly home from the hospital, with our brand new baby boy strapped safely in. 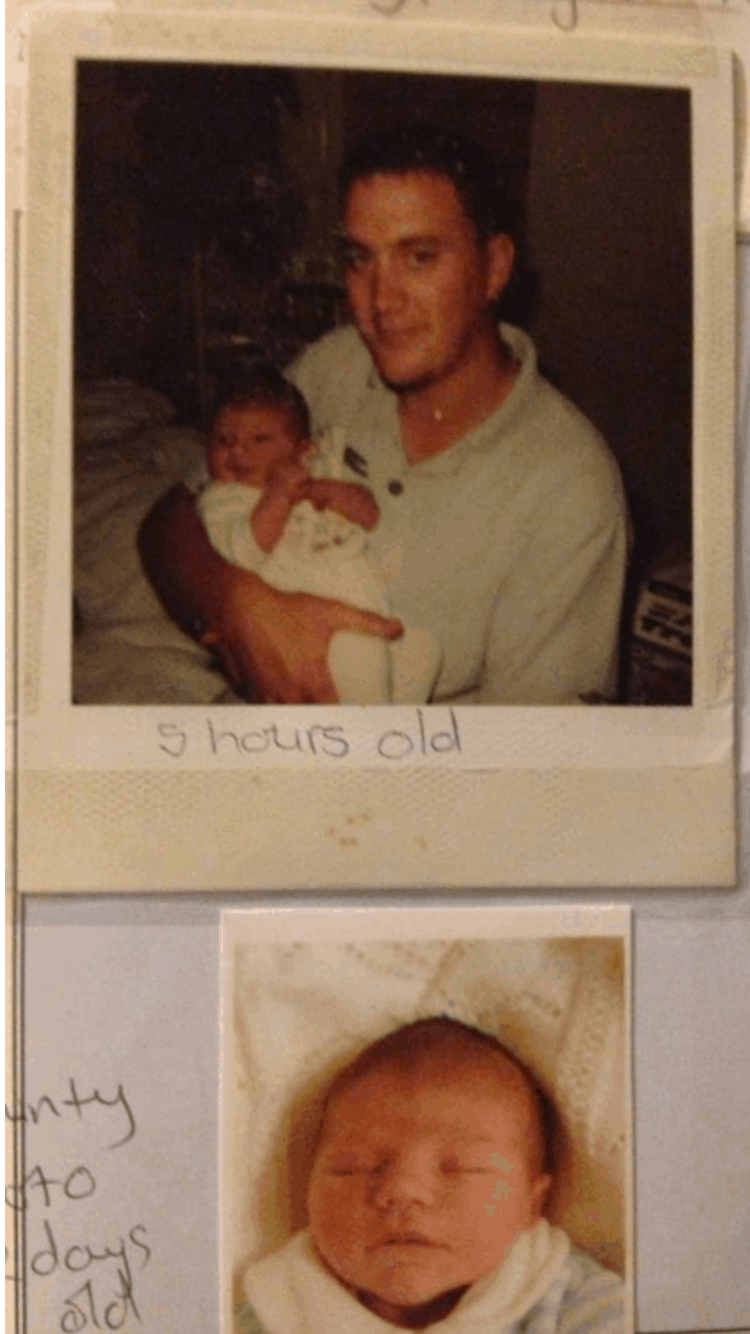 I remember us both looking at him and wondering how we could have created something so perfect and for the first few months, I constantly expected a knock on the door and someone arriving to take him back and thanking us for looking after him for them!

I think a lot of that stemmed from the fact that I had always been looking after my cousins and then working in childcare as my job, so I was used to handing children back at the end of the day and going home where it was just my husband and I.

Roll on just over 3 years later and our second baby boy was born and that love that you wonder how it will ever stretch to love another child as much, or in the same way as you do your first born, just naturally engulfs you and you find even more love in your heart to stretch for the two of them. 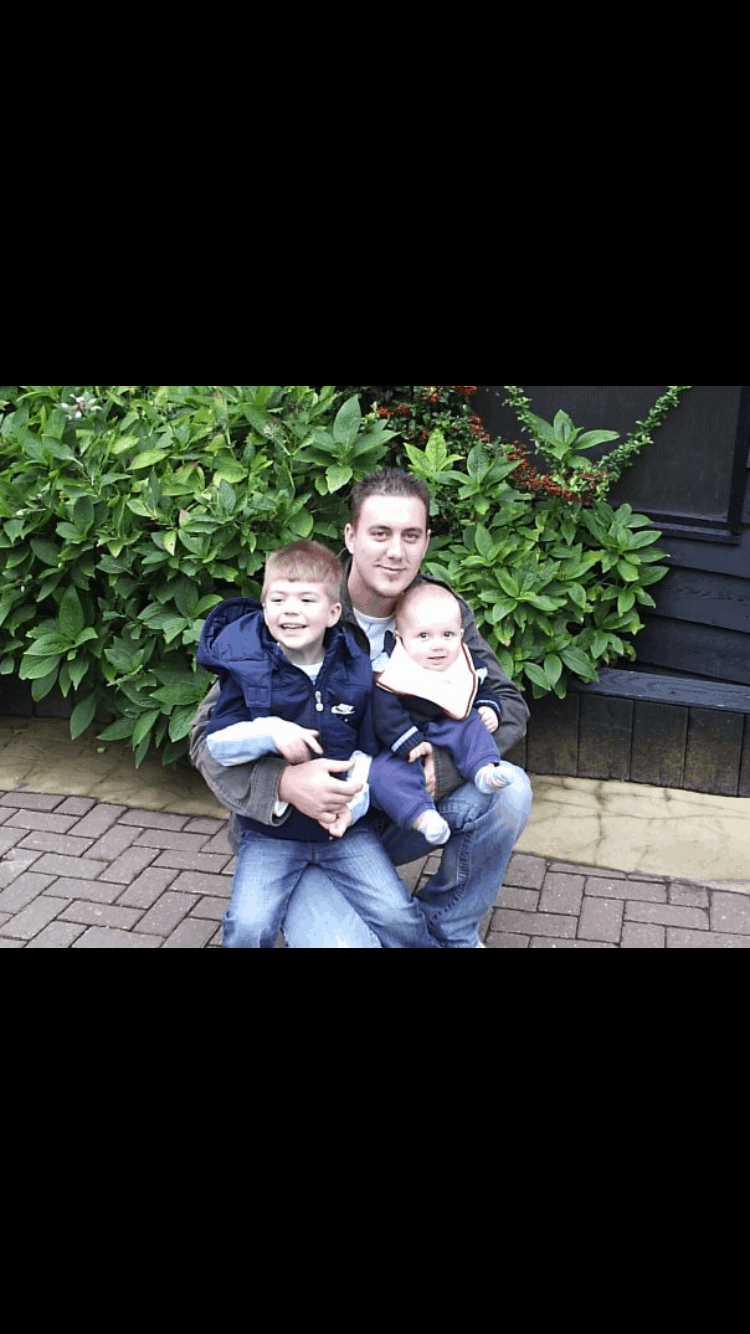 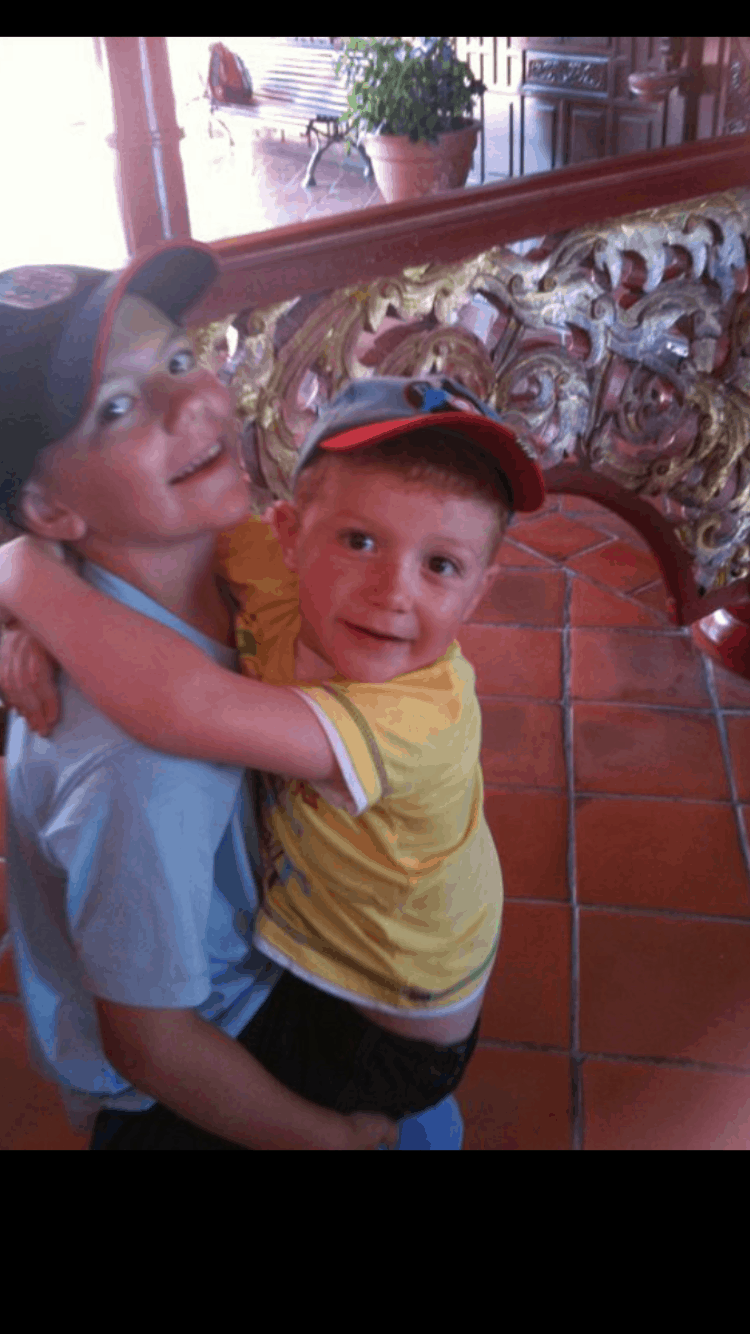 Watching that sibling bond develop and grow in those early months is one of my most treasured memories when I had my second and third child. The baby becomes
mesmerised by their older brother or sister and all the best smiles and those first giggles come so easily for their sibling, who barely needs to do a thing to achieve them. 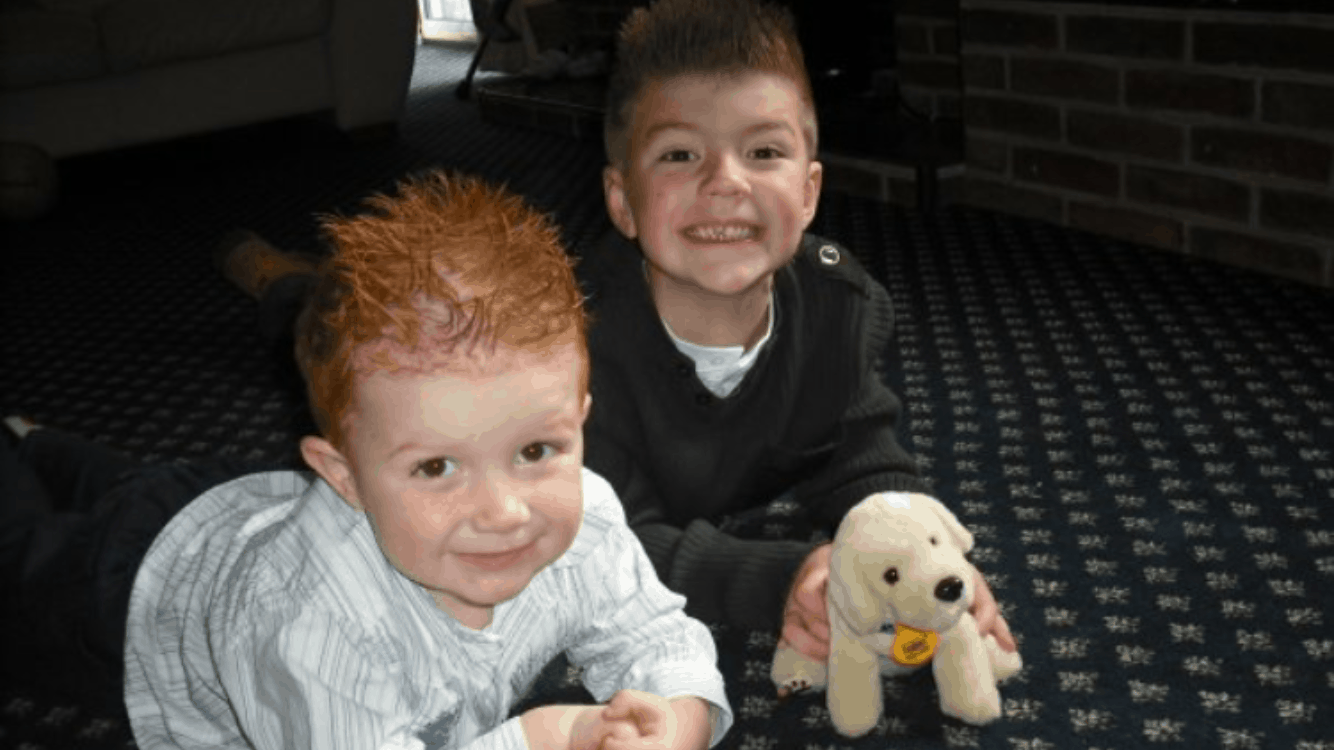 When our daughter arrived 5 years after our second son, she completed our family and since then time seems to have flown by even faster and I just want it to slow down! 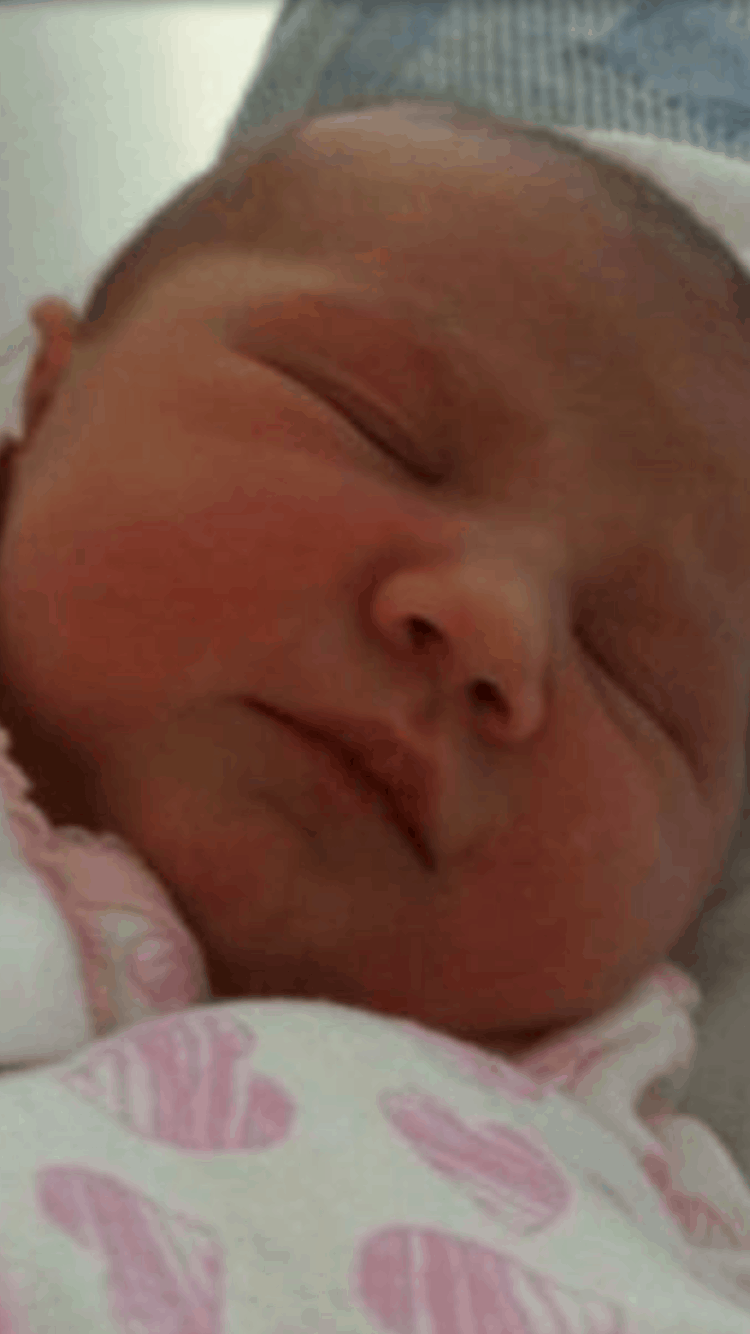 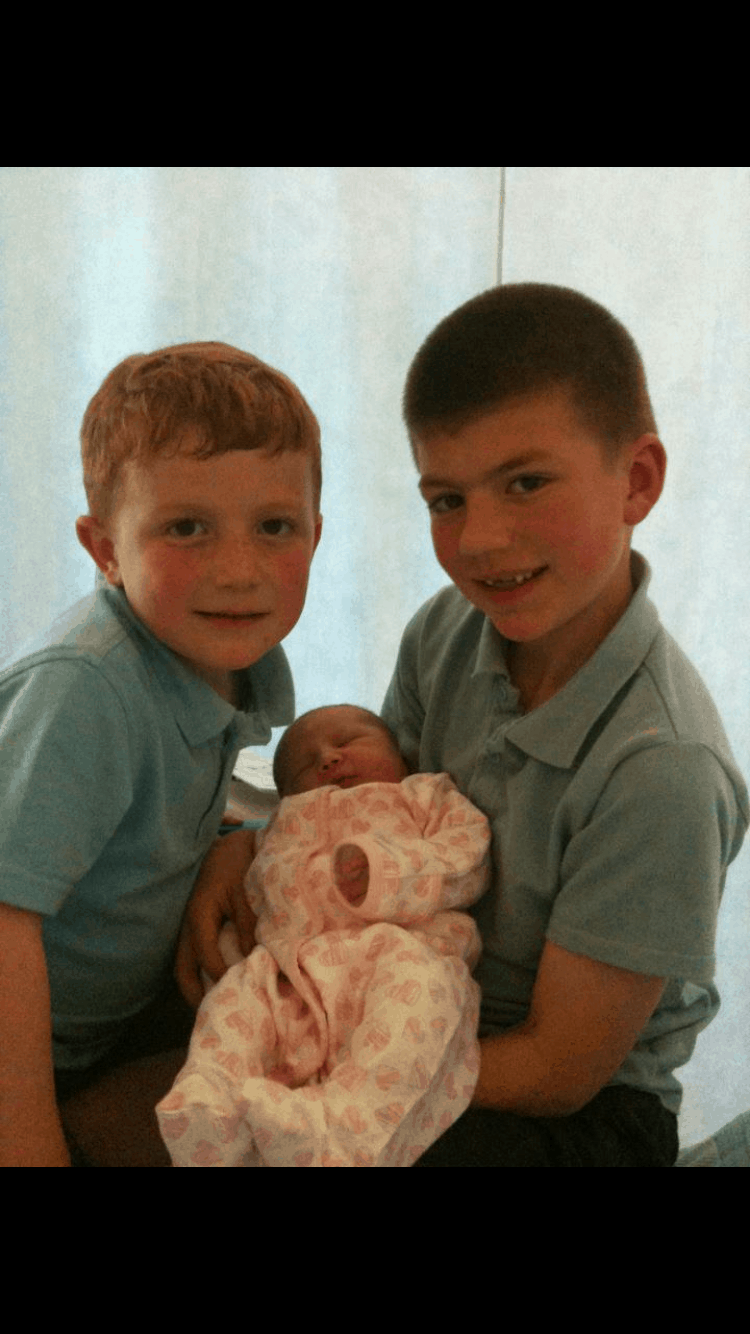 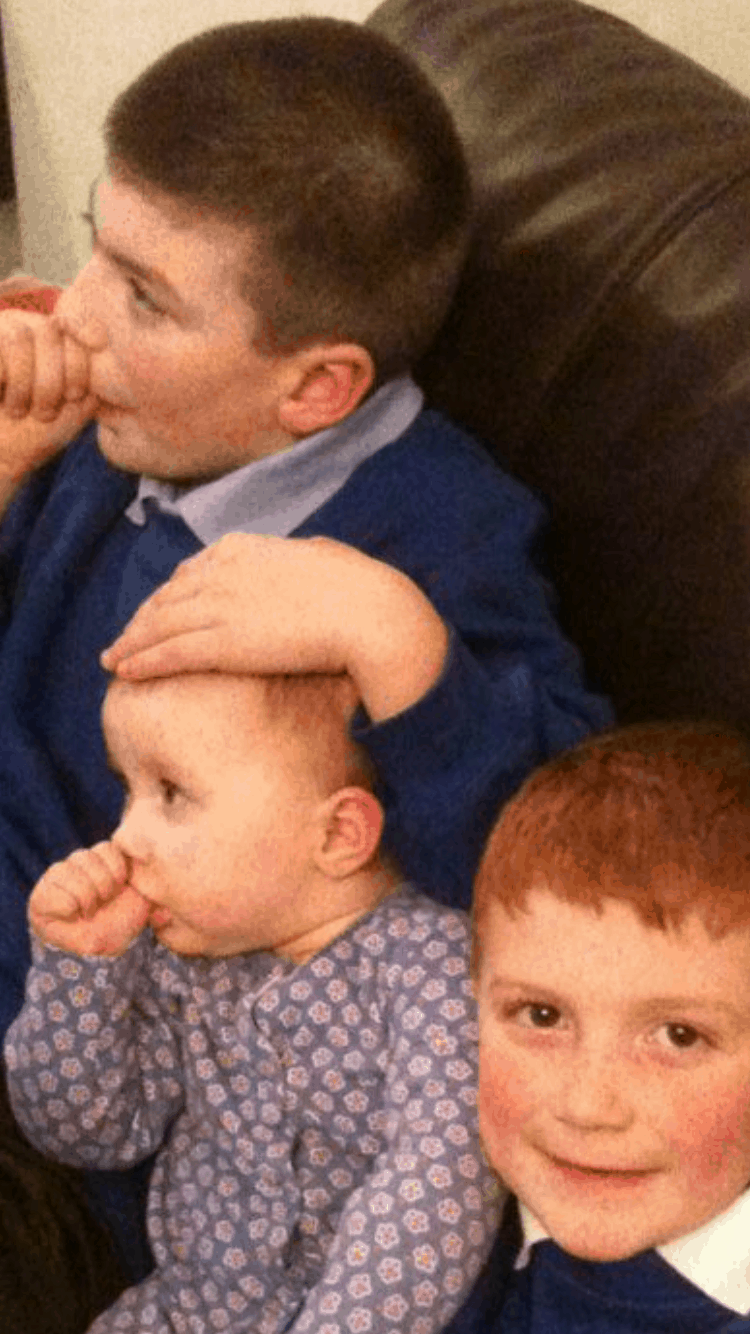 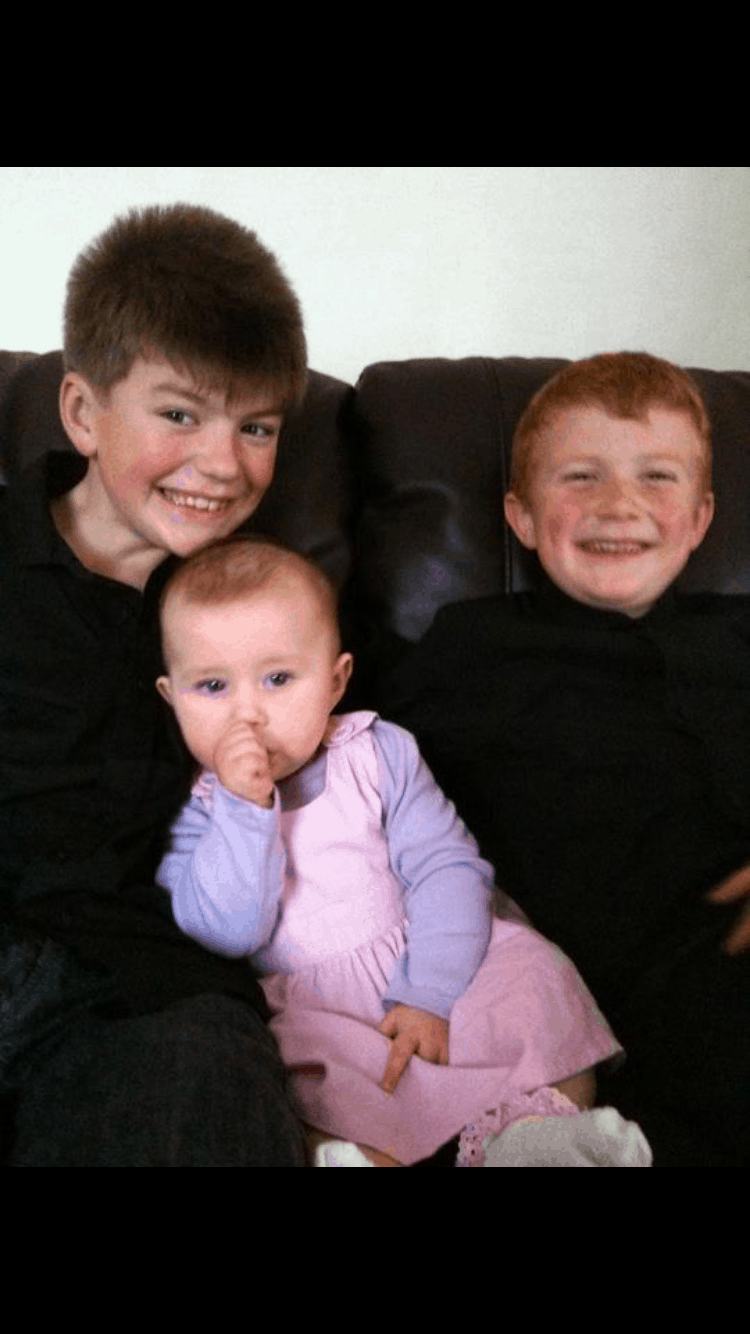 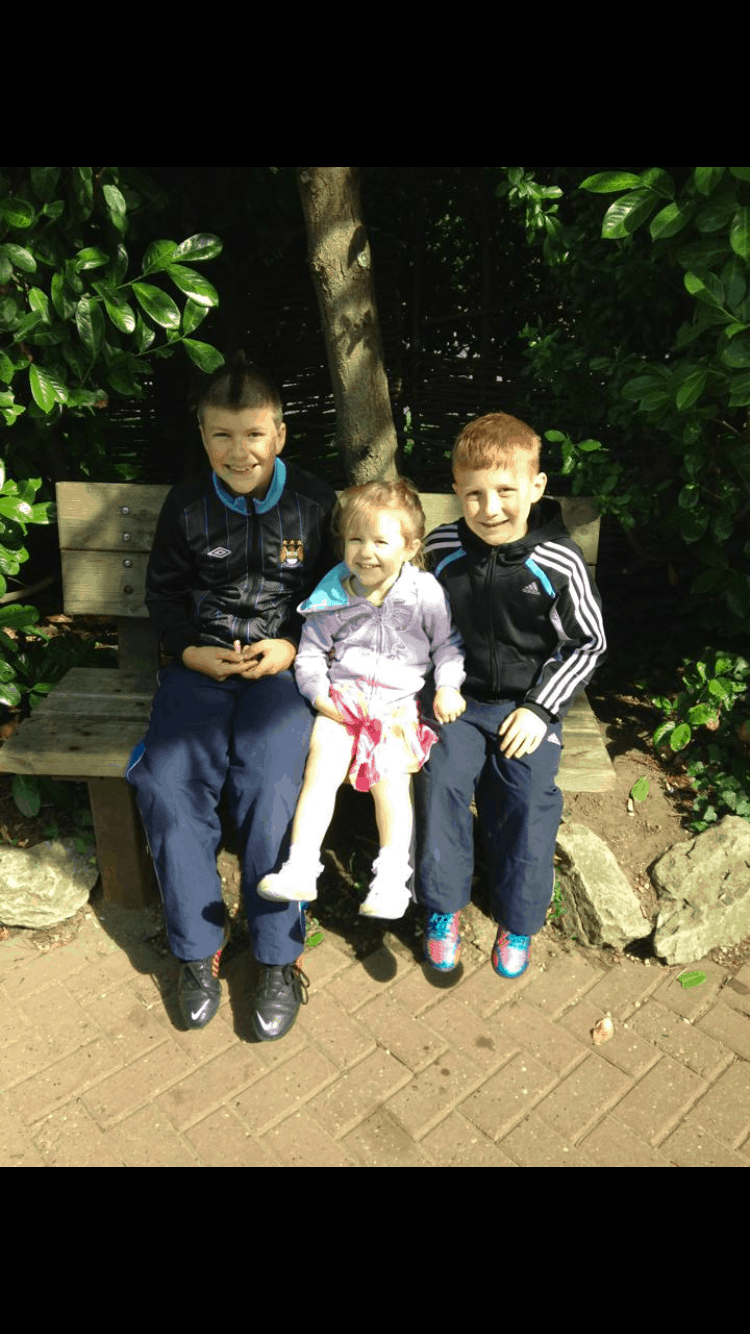 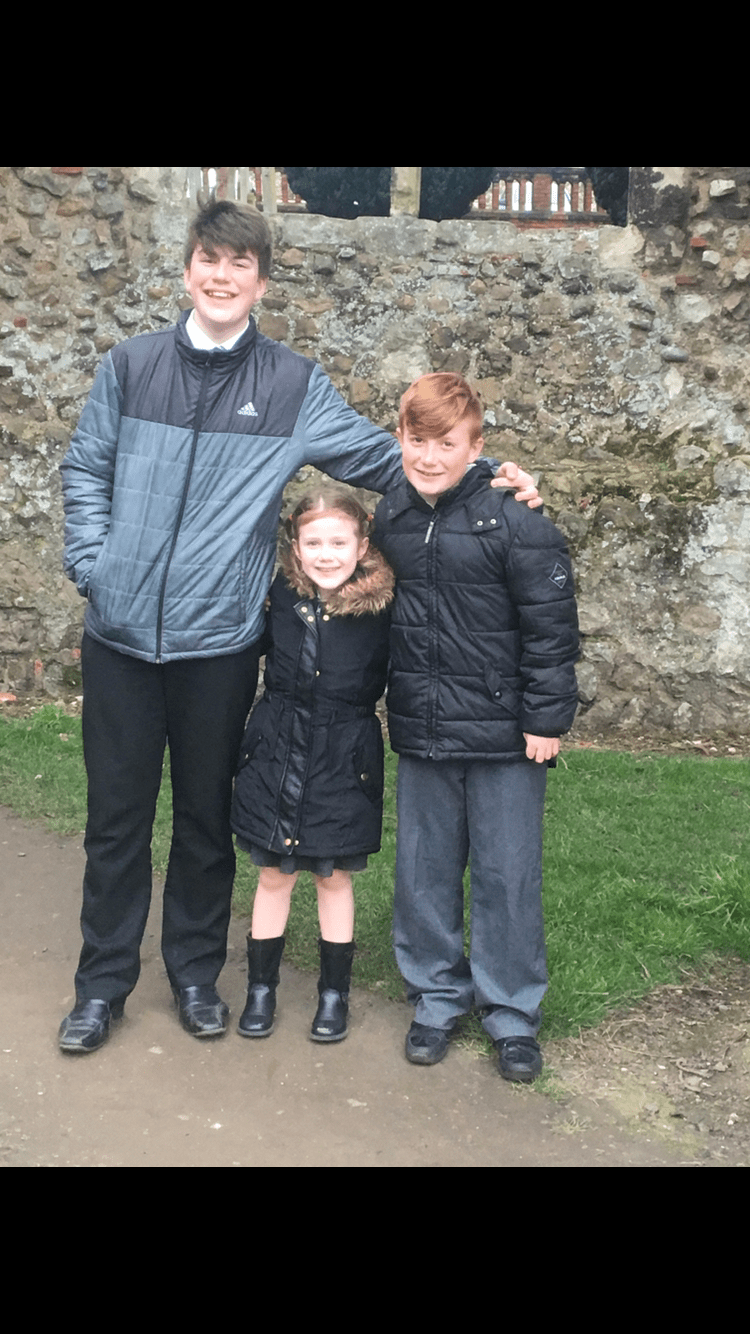 My eldest is now almost 15 and in the last 12 months grew 6 inches and overtook both myself and my husband in height and is 6ft tall. These photos were taken exactly one year apart, in the same place and you can see how much he changed in that 12 months 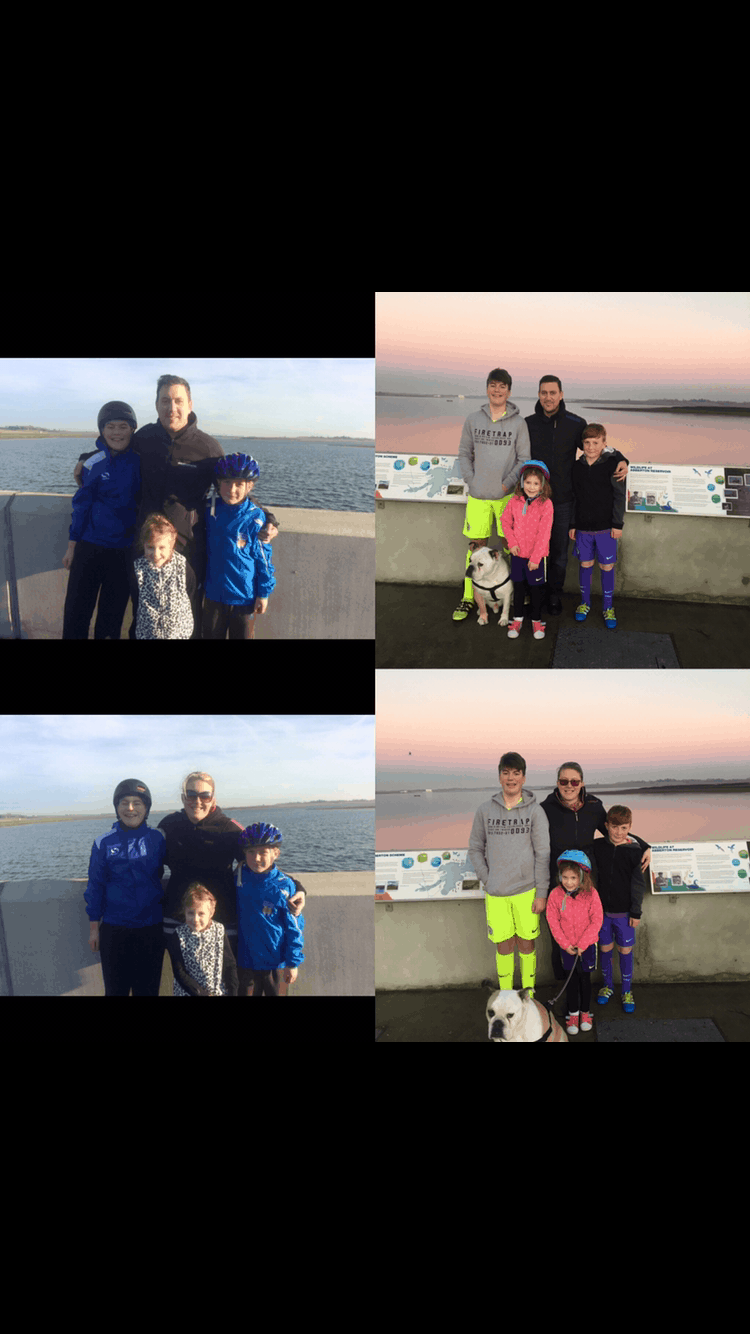 Where did my baby boy go?

Our second son is 11 and has less than a month left at Primary school and starts the same Secondary school as his brother in September. I remember when Jack did that a few years back-that the year following it was when he seemed so much more independent and not needing me to do as much for him. I know that's also inevitable with Ollie (and probably a good thing as he's sooo forgetful and I'm always reminding him to remember things he needs for school,) but I know I'm also going to miss it and feel a little less needed.

Then there's just the princess left at primary school, who is getting more and more independent and bossy by the year (I don't know where she gets that from ha ha).

Our current days are filled with school, homework and being taxi drivers to 3 children ferrying them to and from friends houses and clubs and hobbies.

My husband and I are constantly saying 'put your shoes away,' 'don't leave your dirty clothes on the floor-put them in the wash basket,' 'put your plate in the dishwasher,' 'brush your teeth,' etc

I know the children think we are just being great big 'nags' and should cut them some slack and some days we do-it's easier to just pick the shoes up myself or put the dirty washing in the basket, rather than call them to do it at times.

Parenting isn't always bright and breezy though and sometimes we have to be the 'fun police' to get them prepared for later life, when we aren't living in the same house as them and they will have to do those tedious jobs for themselves.

Our job as parents is teach them that Independence, to go out there with confidence, without needing us to hold their hand and be there all the time. We know our role is being fulfilled when we see them thrive in situations, that once scared them or made them nervous.

But there's also a little part of me that wants everything to just slow down or pause for a while, right now, so they don't get older and neither do we and nothing changes around us.

Of course I know that's unrealistic and not going to happen and I'm sure there are lots of wonderful memories to look forward to as they get older.

But where did my babies go?

When they are tiny, we wish them onto the next stage, as it's all so exciting-especially with your firstborn.

Time flies by way too quickly though and it creeps up on you all of a sudden.

As lots of mums find, we are usually the ones behind the camera taking the pictures, so there aren't as many photos of me with the children as I would like. I do cherish these ones though.... 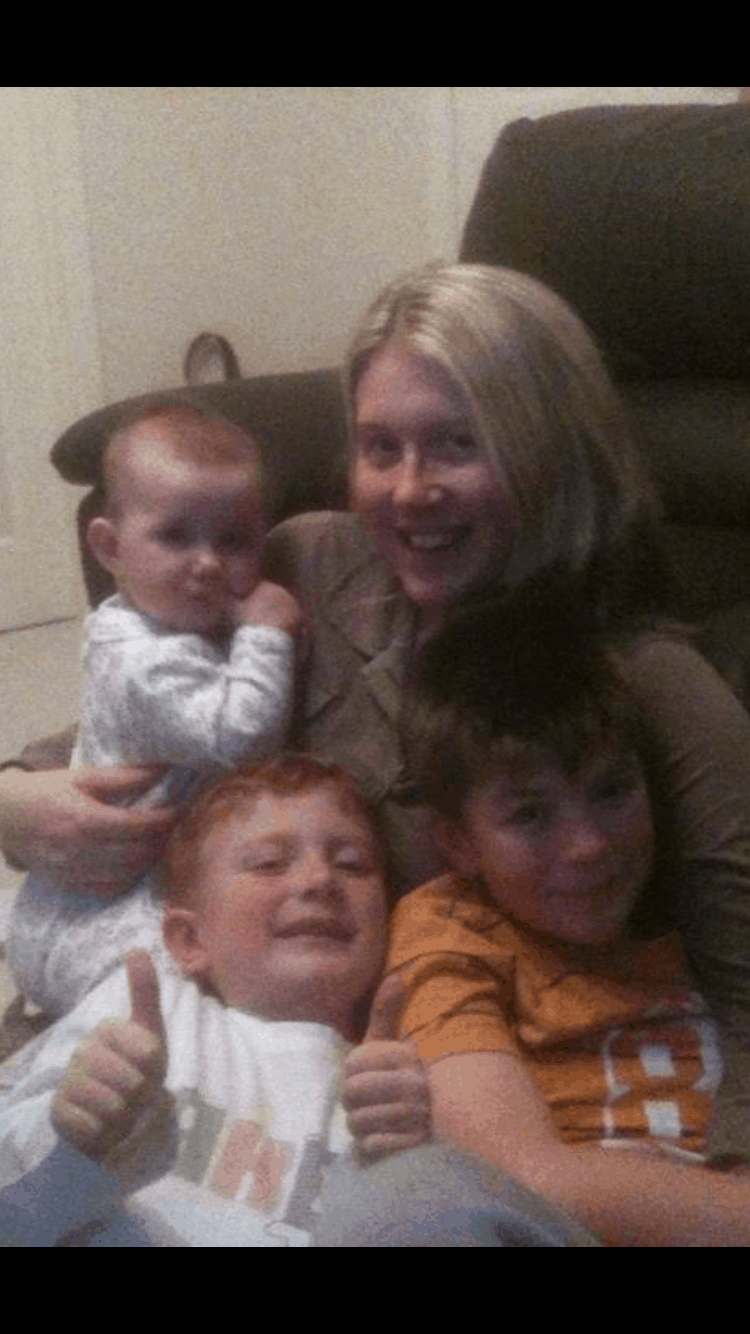 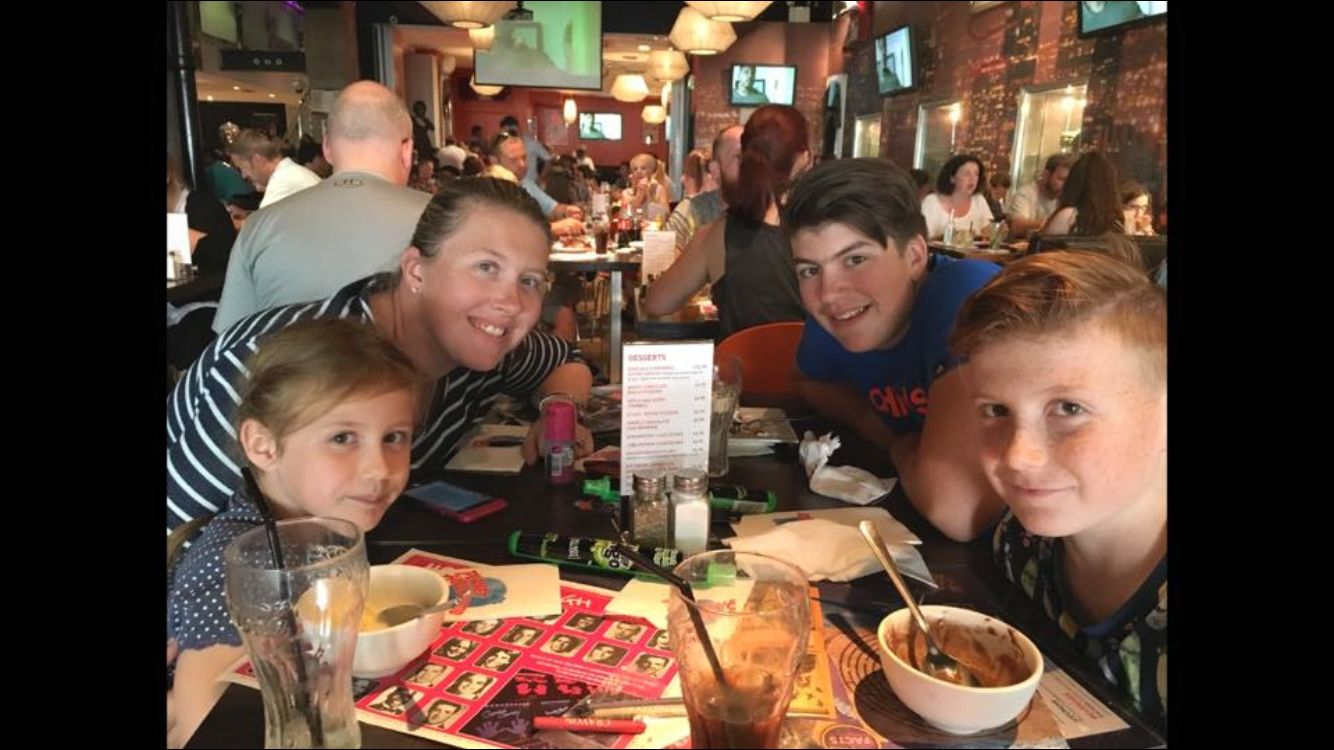 Slow down guys. Muma just needs a minute to catch up.

Such a beautiful video of first year of a baby who…

Must read! SO TRUE! This made me laugh out loud!!…