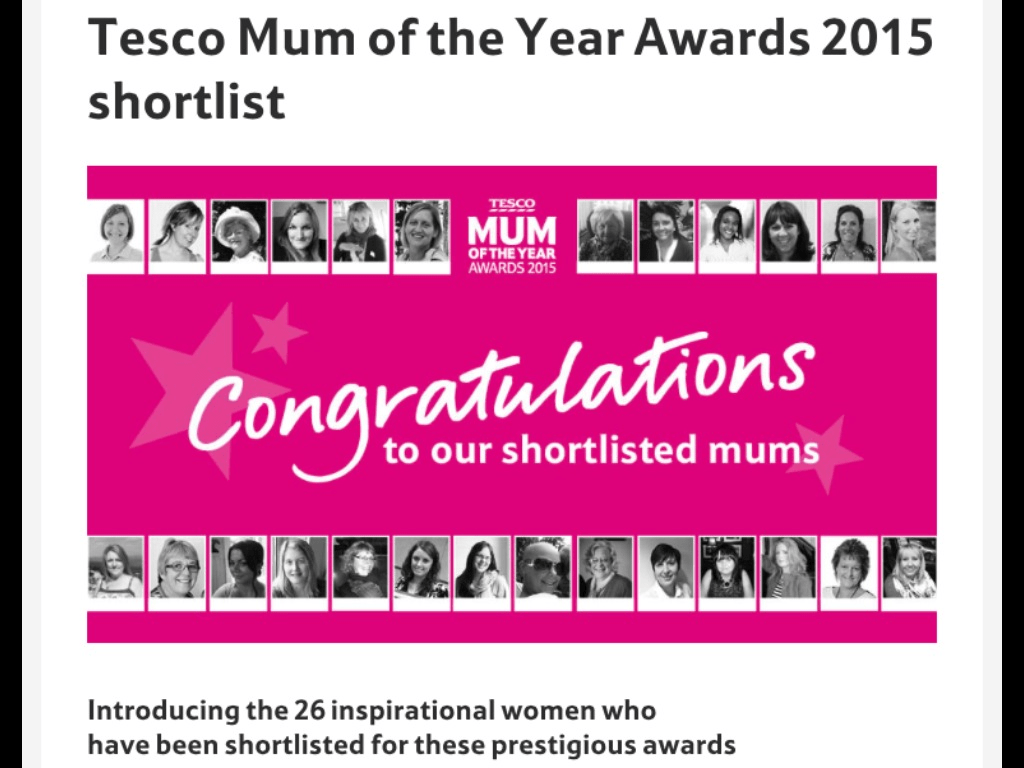 Nominated for the Tesco Mum of the Year Awards 2015!

I have had to keep this under wraps for the last few weeks until the short list was officially announced. It's been VERY hard to keep quiet as I'm so amazed, happy, proud and excited to have made the short list that was released this morning.

Recently I received a phone call from a contact at the Tesco Mum of the year awards to tell me something amazing...... 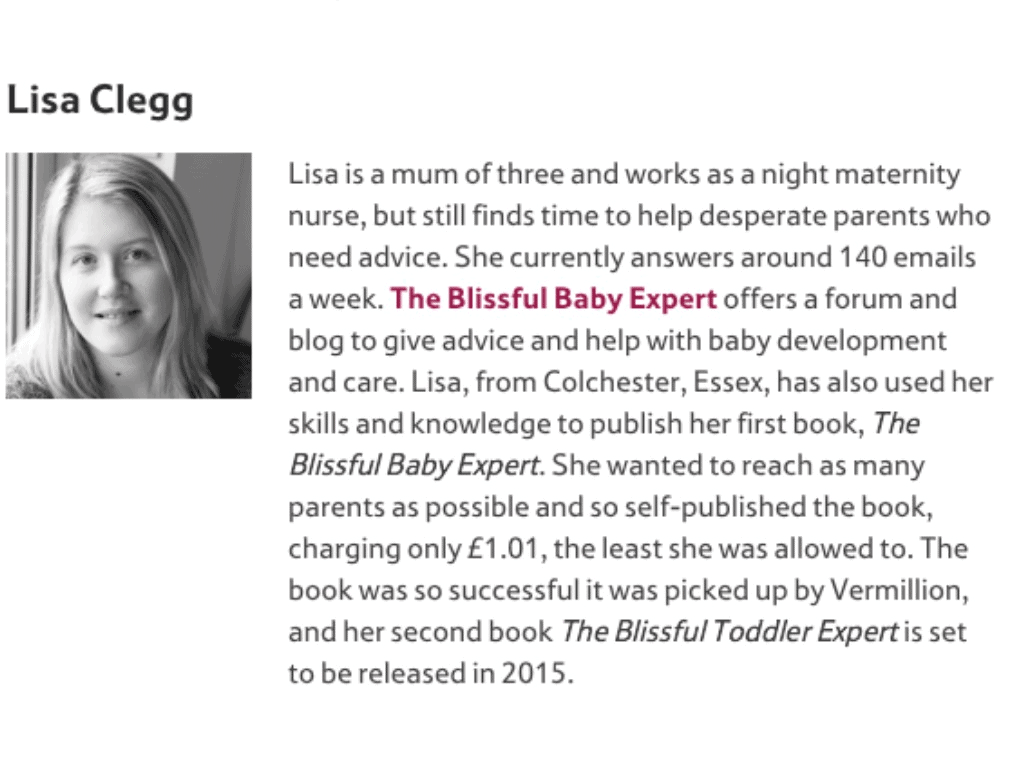 My lovely husband Martin, had secretly nominated me for the award and explained to them about my book and all the work I do helping other parents with their babies and toddlers for free, via my parenting advice service and the forum on my website.

I think I'm still in shock to have been short listed but proud to be among some other amazing mums who all deserve to win much more than me!

To mark the 10th anniversary of the awards in 2015, Tesco have agreed to donate £1000 to the charity of each of the shortlisted mums choice.

My donation will be going to The Lullaby trust who provide information on safer sleep, raise awareness of and support families with babies affected by sudden infant death syndrome (SIDS)

As a mum of 3 children and working as a Maternity Nurse, The Lullaby Trust is a charity I hold close to my heart and actively support with donations and helping them raise awareness of SIDS.

Here is a link to a post I have written in the past on my blog about the charity.

Matilda Mae was a 9 month old baby, daughter of Jennie who blogs at Edspire, who tragically died of SIDS in February 2013 and I have written posts to support her mother and the charity in raising money and awareness of SIDS to other parents.

She is a baby who holds a special place in the hearts of many on twitter and facebook, who have never even met her or her mum Jennie. However, you only need to read one or two posts that Matilda's mother has written,  to be touched emotionally by the honesty of her writing and the way she tirelessly campaigns to help raise awareness and money for the charity, despite the daily heartache she feels at no longer having Matilda Mae with her.

I am very proud that by being short listed in the Tesco mum of the year awards, a donation of £1000 will be heading to The Lullaby Trust.

The results of the winners chosen from the 26 mums shortlisted, will be announced early 2015.

I'm not expecting to win at all-I'm just so proud to have even been deemed worthy enough by the judges to have made the shortlist!

I will of course keep you all posted when the winners are announced. 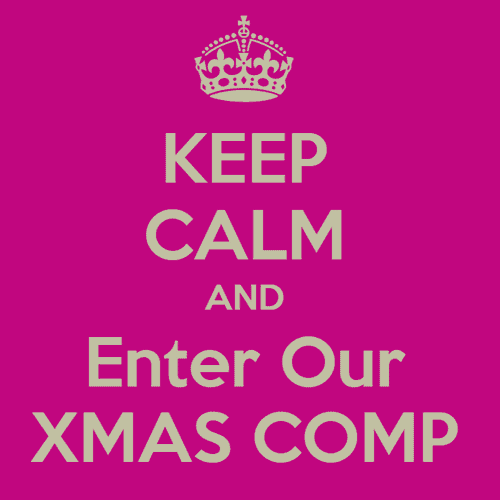 A day in our lives 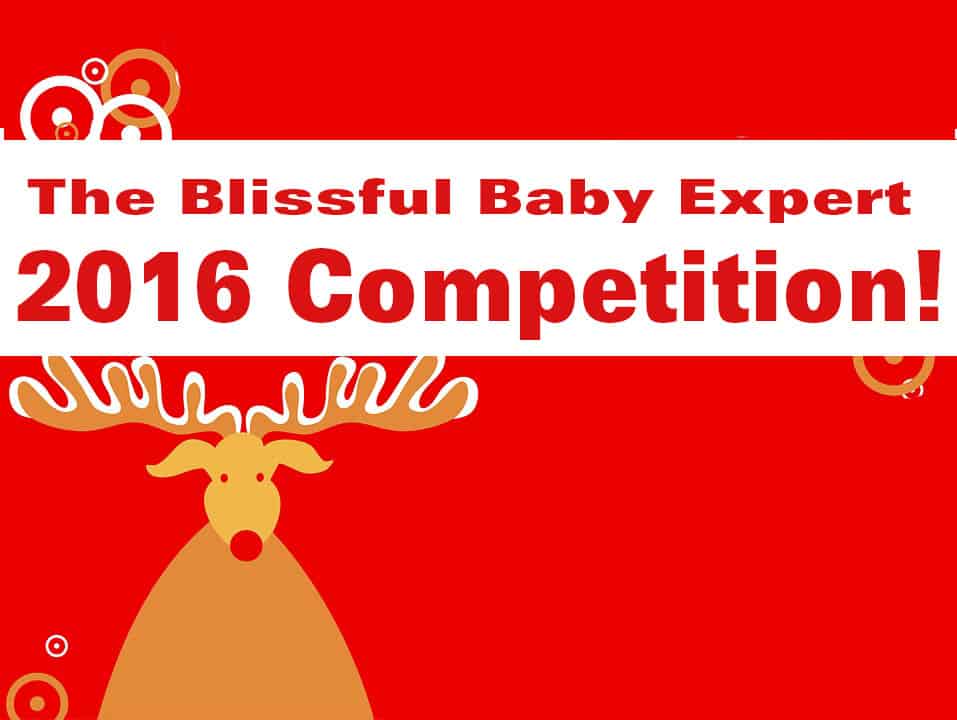