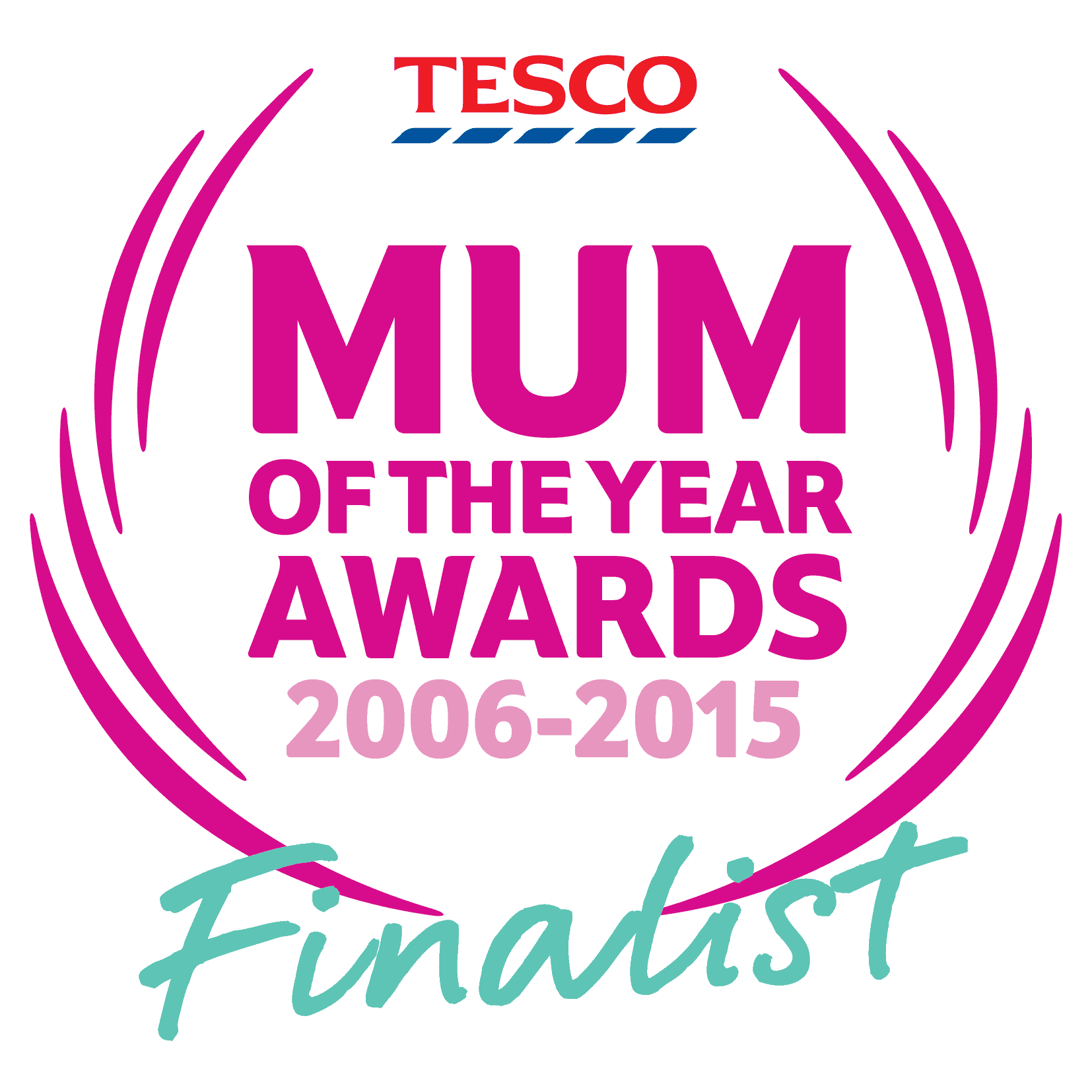 Finalist for the Tesco Mum of the Year Awards 2015 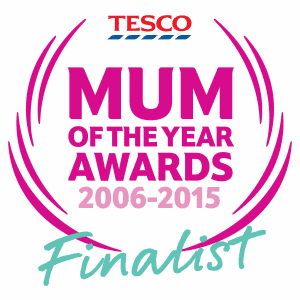 My husband Martin had secretly nominated me for the work I do helping hundreds of other mums each week with my free parenting advice service. 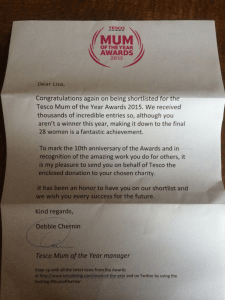 Out of the 3500 mums nominated I was chosen to be one of the 28 short listed to be In with a chance of winning.

I'm still amazed and extremely grateful now to have even been short listed among some other AMAZING women.

I never expected to win as the other candidates are all so much more deserving than me, having raised huge amounts of money for various charities and been through some terrible experiences.

Being short listed for the 10th Anniversary year of the Mum of the Year awards meant I got to choose a special charity to receive a £1000 donation from Tesco.

The Lullaby Trust was my choice as I actively support them and their work and a cheque from Tesco has now been sent to them on my behalf. 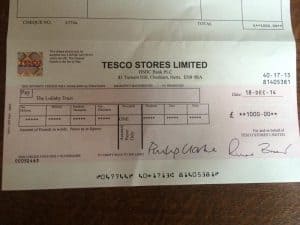 The 8 winners have now just been announced and I would like to send my congratulations to them-they are all inspiring and amazing mothers.

I'm proud to have had my name among them! 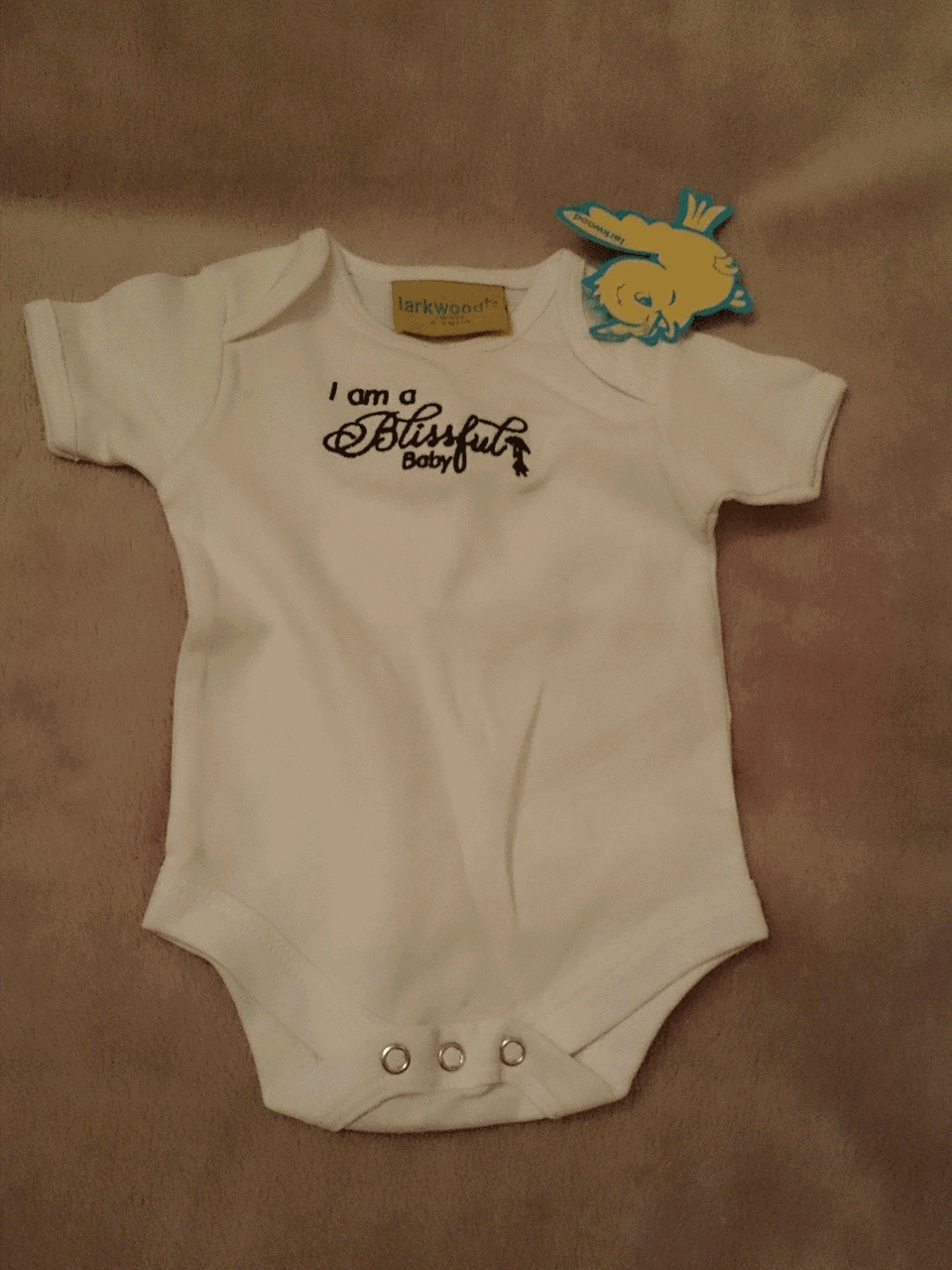